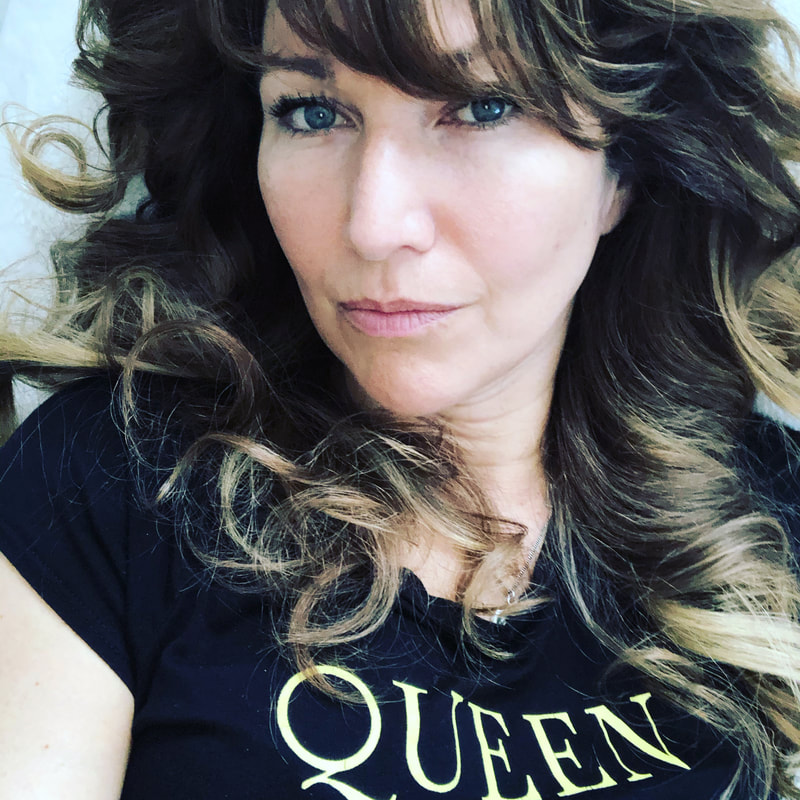 Orlena Cain ignited her fierce entrepreneurial spirit in 2004 when she launched Sugarcain Entertainment. During this first step of her awe-inspiring media journey, she interviewed a wide variety of chart-topping music artists, actors, models and more. Over the course of its run, it accumulated 25 female journalists and gained over 200-thousand readers. During her tenure with Sugarcain Entertainment, she conversed with countless international and Canadian celebrities, bringing an up close and personal look at the entertainment industry to the masses.

Orlena’s epic media venture continued when she graduated the Loyalist College Broadcast Journalism program in 2007. On the heels of her internship with ET Canada from college, she landed a contract briefly as a Chase Producer. Soon after, she skyrocketed into an action-packed career where nothing could hold her back. Established as an on-air host of a popular Canadian television network in 2007 for The Shopping Channel, Orlena has collaborated during live broadcasts alongside a fantastic parade of celebrities such as Joan Rivers, Suzanne Somers, Ivana Trump, Tony Little, Dr. Rey, Wolfgang Puck and Priscilla Presley at the Shopping Channel, just to name a few.

Taking on the role of co-host of the Mix 97.1 Morning Crew, since 2009, her effervescent personality shines through with her flawless sense of humor on weekday mornings with Sean Kelly. In addition to her radio and television talent, her charismatic personality is showcased in an endless array of voice-overs and other media projects internationally.

Outside of her remarkable media career and entrepreneurial endeavors, Orlena devotes her spare time as an ambassador of good will for children and youth.

Orlena passionately inspires others by sharing her personal experiences of adversity and success. Compassionate in her convictions, she dedicates endless hours of her time hosting charitable events and promoting organizations as her signature contributions to her community.

On her journey of self-healing, Orlena turned to yoga and meditation to develop personal balance. She currently is pursuing her teacher certificate in Yoga.

Further to this, she recently dove into the world of publishing as a perfect complement to her nature of advocacy and transparency. Tactfully written, Orlena shares her candid memoir as she confronts her tumultuous journey to find love and happiness in a bid to inspire others to discover the importance of healing and self-love in the wake of trauma. Her follow up book, written a year later, along with her first are both available on Amazon and Audible.

Orlena extends her voicing skills further to the works of authors around the world and is a much sought after narrator though Audible.