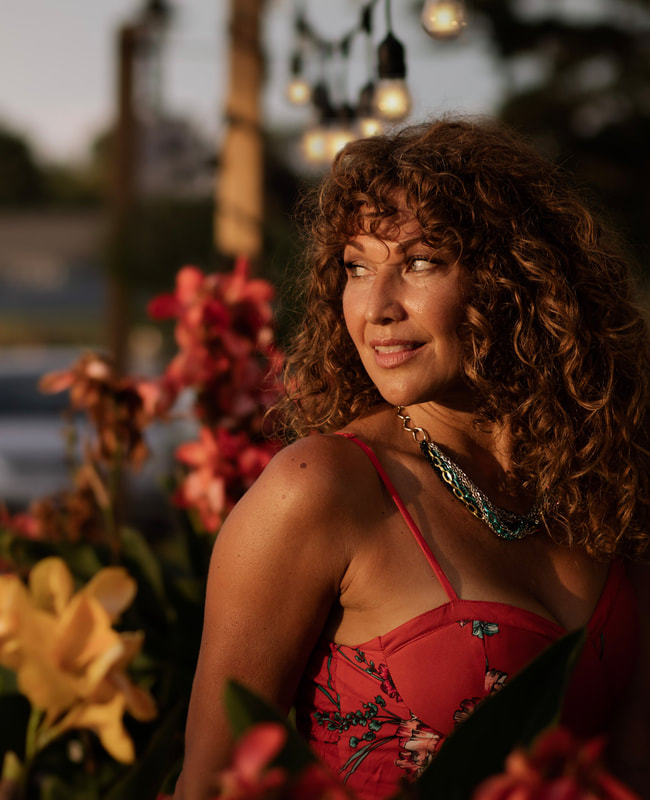 Orlena Cain ignited her fierce entrepreneurial spirit in 2004 when she launched Sugarcain Entertainment. One of the first online magazines in Canada, she interviewed a wide variety of chart-topping music artists, actors, models, and more. Throughout its run, it accumulated 25 female journalists and gained over 200-thousand readers.

On-air television host of a popular Canadian network for over four years for the Shopping Channel, Orlena collaborated alongside a fantastic parade of celebrities helping sell their products. Shifting from television to radio, Orlena has devoted over fifteen years to her presence as a live radio hostess. Her effervescent personality shines through with her flawless sense of humor on weekday mornings on Mix97 radio with Sean Kelly.

Orlena has become an essential pillar in the Quinte community for more than fifteen years, promoting and advocating for small business, and being an ambassador of goodwill to charities. Running her own small business in the area for a significant period, she contributed a great deal of energy to help build a strong professional network in the Belleville downtown core. Being no stranger to public appearances, Orlena has conducted countless live broadcasts on location to showcase businesses. In addition to her broadcasts, Orlena developed herself as an online influencer with her following to promote local businesses in the Quinte area. With her never-ending compassion, she has dedicated a significant amount of her time to local charities and advocacy for children in care.

On her journey of self-healing, in 2017, she delved into the world of publishing, as a perfect complement to her nature of advocacy and transparency. Tactfully written, Orlena shared her candid memoir as she confronted her tumultuous journey to find love and happiness in a bid to inspire others to discover the importance of healing and self-love in the wake of trauma. Shortly after she released the first of her Confessions Series books, Confessions of a Die Hard Romantic, she enhanced her healing journey by committing to a year of personal experimentation. The completion of this personal reflection prompted her to publish her second book; 365 Days Single—Confessions of a Serial Monogamist. Her passion for literature grew, inspiring Orlena to combine her radio personality with her love of books, where she has since narrated over one hundred audiobooks for authors with Amazon/Audible in her first year alone.

To further her aspirations, Orlena turned to fitness as part of her strive to develop personal balance. With this regiment of health-focused activity, her love of self-care exploded into more ambition, where she entered into a new field of education. Eager to share her newly acquired skill and knowledge with others, Orlena completed her formal training to become a certified Registered Yoga Teacher with Yoga Alliance.

Orlena passionately inspires others by sharing her personal experiences of adversity and success with a program called Pitching with Power encourages young female entrepreneurs. 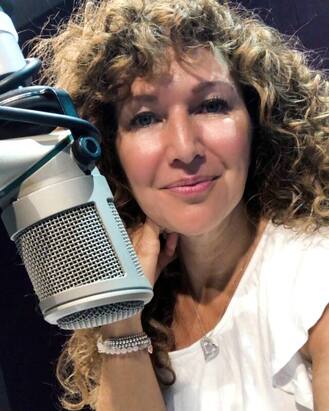